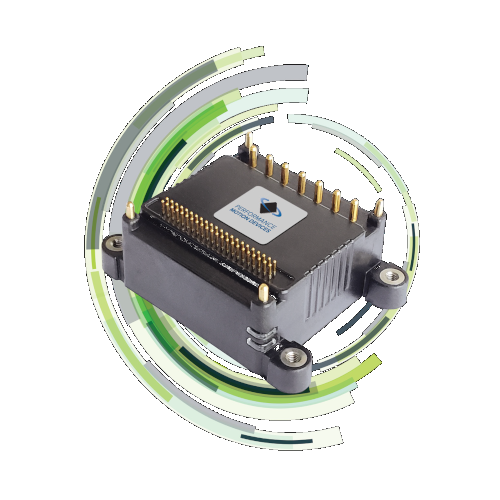 A new PCB-mountable digital drive with full programmability has been released for control of DC brush, DC brushless and stepper motors to speed up development time. With a compact footprint, Performance Motion Devices’ (PMD) ION®/CME N-Series digital drives are targeted at OEMs in applications in the medical, mobile, scientific, semiconductor, and automation markets. PMD products are distributed in the UK by INMOCO.

Instead of designing control boards from scratch with multiple IC components, the ION®/CME N-Series drives allow fully functional custom boards to be designed and produced in weeks instead of months or years. Engineers need only select their desired motor power and type, then attach the digital drive to the PCB with their choice of connectors and form factor.

At just 38 mm x 38 mm x 17 mm, the highly compact digital drives are fast and easy to install. Flexible to integrate, they include support for quadrature, sin/cos and BiSS-C encoders and communicate via Ethernet, CAN, serial, and SPI (Serial Peripheral Interface) communications.

In addition to the performance of the ION®/CME N-Series amplifiers, their onboard intelligence makes them fully programmable. The C-Motion® Engine allows users to directly run their application on the digital drive and PMD’s Magellan motion control chip speeds up development through compatibility. Applications previously developed on Magellan can be easily migrated to the new ION®/CME N-Series amplifier with support for the same programming libraries.

New application development is fast and simple and thanks to PMD’s Pro-Motion® Windows-based interface, which can also graph and analyse motion control performance to optimise the application. Autotune also speeds up commissioning time.